The National Day holiday saw a surge in tourism, as people unleashed a strong demand for traveling that was suppressed over the summer holiday due to sporadic COVID-19 outbreaks.

Data from the Ministry of Culture and Tourism showed on Thursday that domestic attractions received about 515 million trips over the seven-day break, from Oct 1 to Thursday.

The total number of trips is roughly 70 percent of the number during the same period in 2019, before the pandemic hit.

The ministry said that revenue of about 389 billion yuan ($60.3 billion) was generated over the holiday, roughly 60 percent of that in 2019.

Travel agencies said they have seen an increase in tour package reservations after their businesses had a hard time during the summer. Red tourism, in which people visit sites with historical significance for Communism in China, and tour products focusing on appreciating autumn scenery and family trips are popular.

The travel portal Fliggy said in a new report that sales at its platform of tickets for attractions registered a 100 percent increase in the first three days of the holiday compared with the same period last year.

Travelers also showed an increasing preference for Red tourism, as the National Day holiday this year marked the 72nd anniversary of the founding of the People's Republic of China.

Yuan Lili, who is from Anhui province, said it was a good time to take her child to learn the history of the Communist Party of China and pay tribute to martyrs who made their great contribution to the nation's founding.

"We went to Shaoshan (in Hunan) on Sunday, which is the birthplace of Chairman Mao Zedong, and then traveled to Changsha for two days," she said. 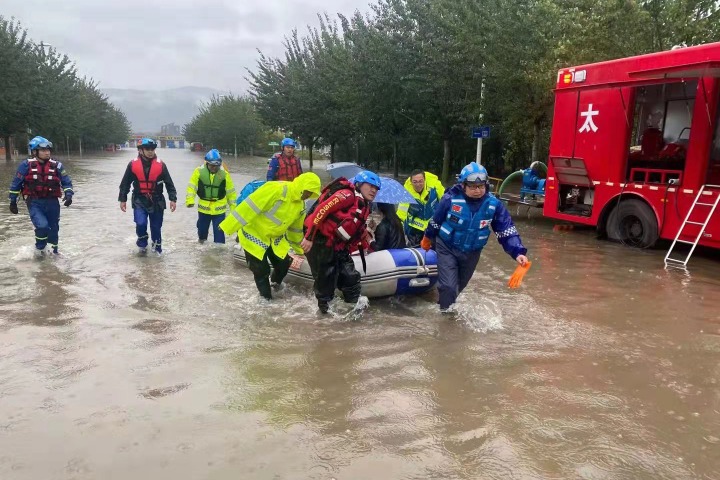 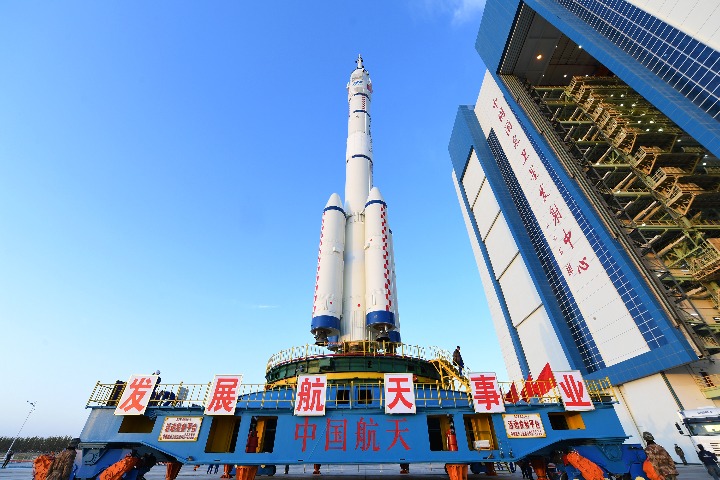 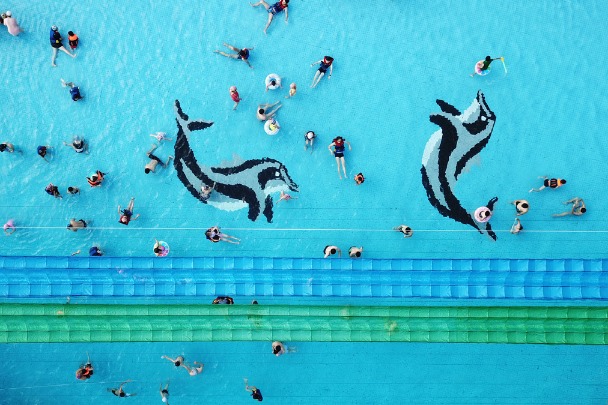 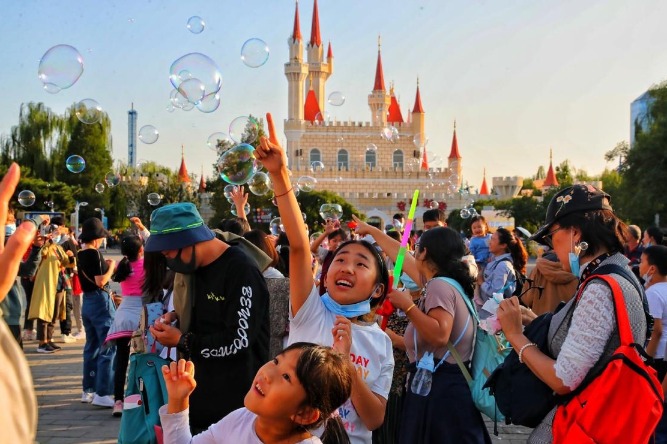 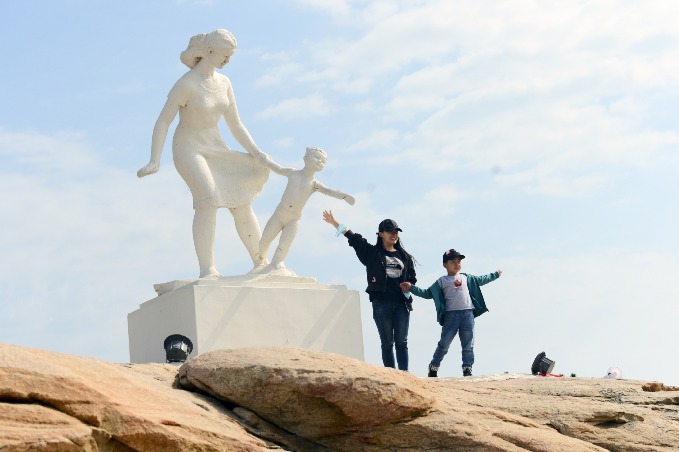 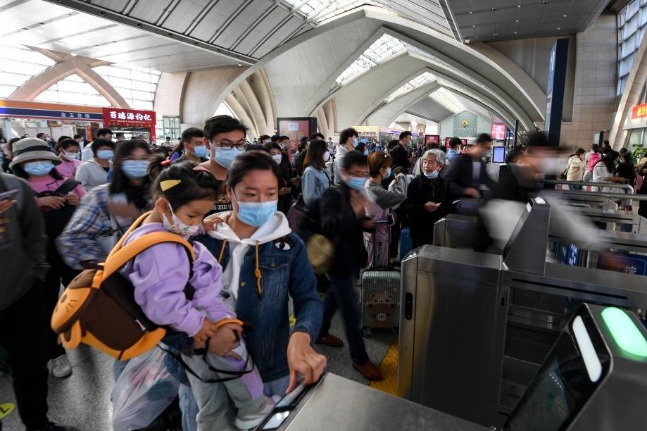 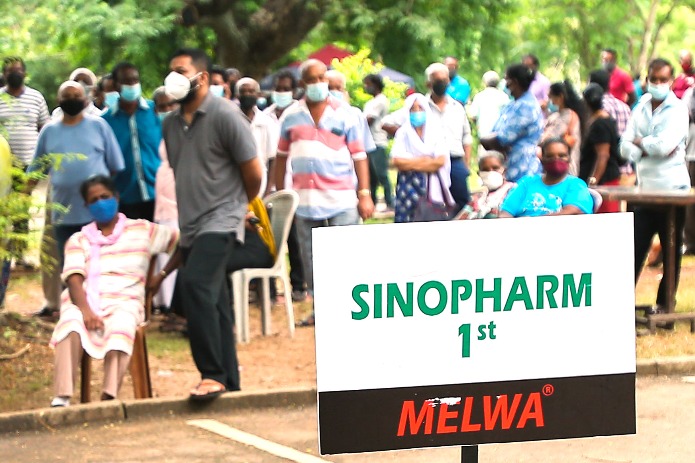 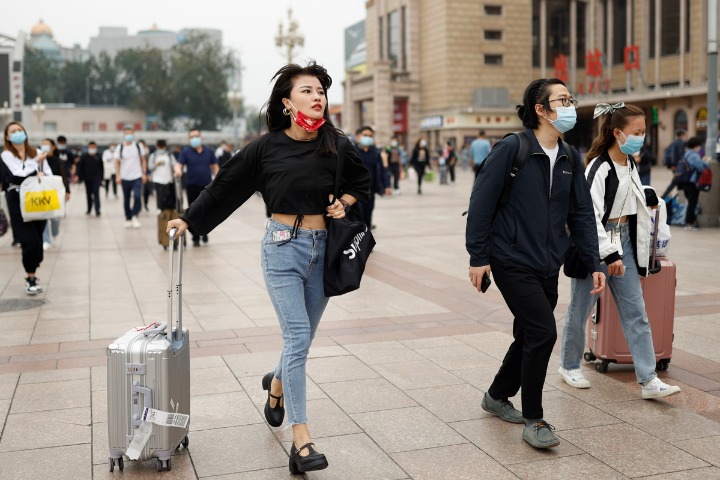 In memory of Andrew Moody

Carbon neutrality: China in action
Top
BACK TO THE TOP
English
中文